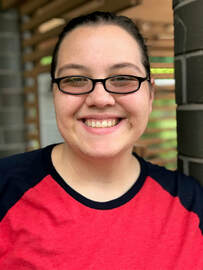 CV
​A-State Faculty Profile
Dr. Curtis received a B.A. in Psychology (2010) before pursuing her M.S. (2012) and Ph.D (2015) in Psychology (Experimental Psychology: Social-Personality emphasis) all at Oklahoma State University. She joined the A-State Psychology & Counseling faculty Fall 2015 as an Assistant Professor and was promoted to Associate Professor in 2021. Her research interests include motivation (how we set, achieve, and disengage from goals), social influence (persuasion), sexual orientation (bisexuality), and fandom psychology (fandom behavior and perceptions of fandoms).
Currently, Dr. Curtis serves as the Program Coordinator for the M.S. in Psychological Science program and is the administrator for the College of Education and Behavioral Science SONA system. She teaches in both the B.S. Psychology and the M.S. in Psychological Science programs at A-State.
Graduate Students
Jared Butler 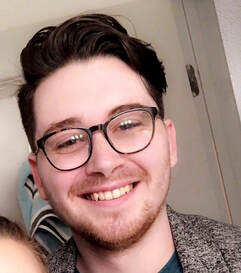 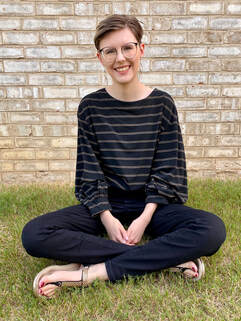 Quinn received their B.S. in Psychology from Harding University in 2020. They are interested in   sexuality and research that would help serve the LGBT+ community. Other research interests are   suicide assessment and prevention and clinical assessment. Quinn's hobbies include playing   Dungeons & Dragons, videos games, and watching anime. 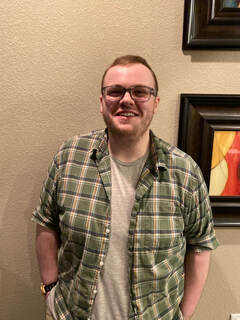 Blake received his B.S. in psychology from Arkansas State University in 2018 and his M.S. Psychological Science program in 2021. His research interests include a variety of topics as they relate to interactive fictions found in video games. This includes interactions between players as well as players and fictional characters, motives for playing video games, socializing in video games, player behavior, and how identifying as a gamer is related to these constructs. He is also interested in gamer stereotypes as they relate to players identifying as gamers. In his spare time he loves playing competitive and story-based video games with friends.
Brandon Higdon 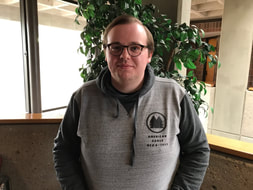 Brandon received his B.S. in Psychology in 2018 and M.S. in Psychological Science from A-State in 2020. His research interests are motivation (how we set, achieve, and disengage from goals), self-control, temptation (how it derails goal achievement), and decision making (within the realm of goal conflict).
​Emily Johnson 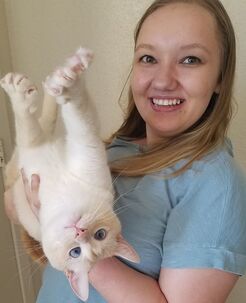 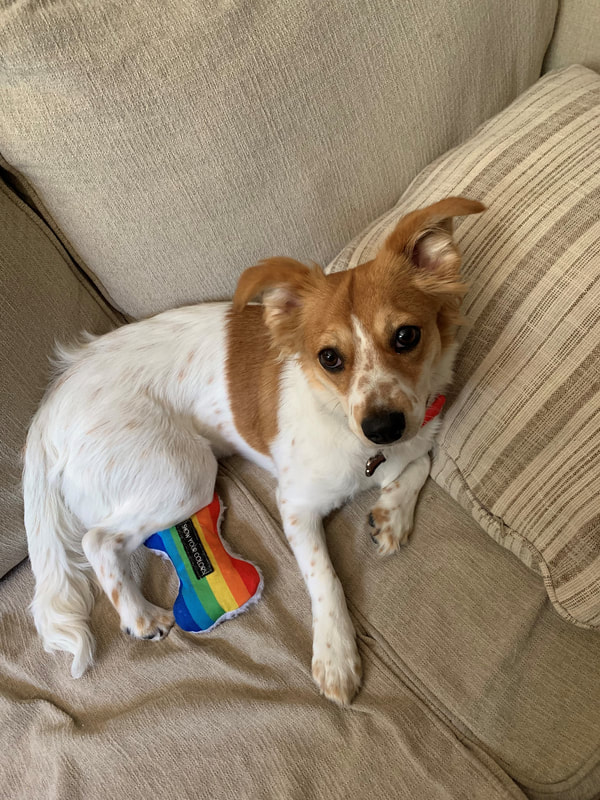 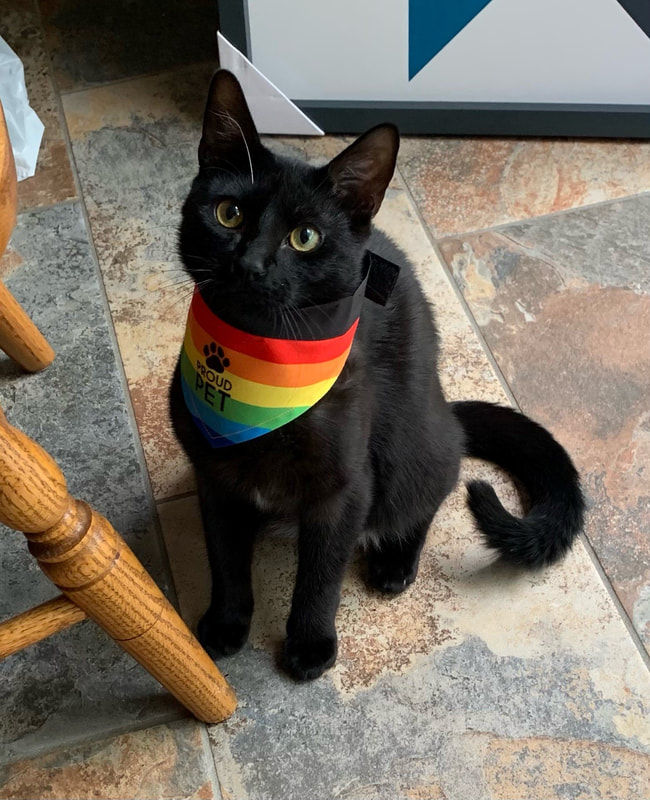